Let me introduce myself. I am Rebecca Berkhout and have been working as an independent certified translator since 1999. I translate documents from English into Dutch and vice versa. The majority of the work I do is translation of legal documents.

At an early age, it was clear to me that I wanted to do something involving languages. After secondary school I studied Russian in Amsterdam. In order to fund my studies, I worked part-time as a legal secretary. Three years into a four-year course including two periods behind the Iron Curtain, it became clear to me that the Soviet Union was not my sort of place. So I left university. 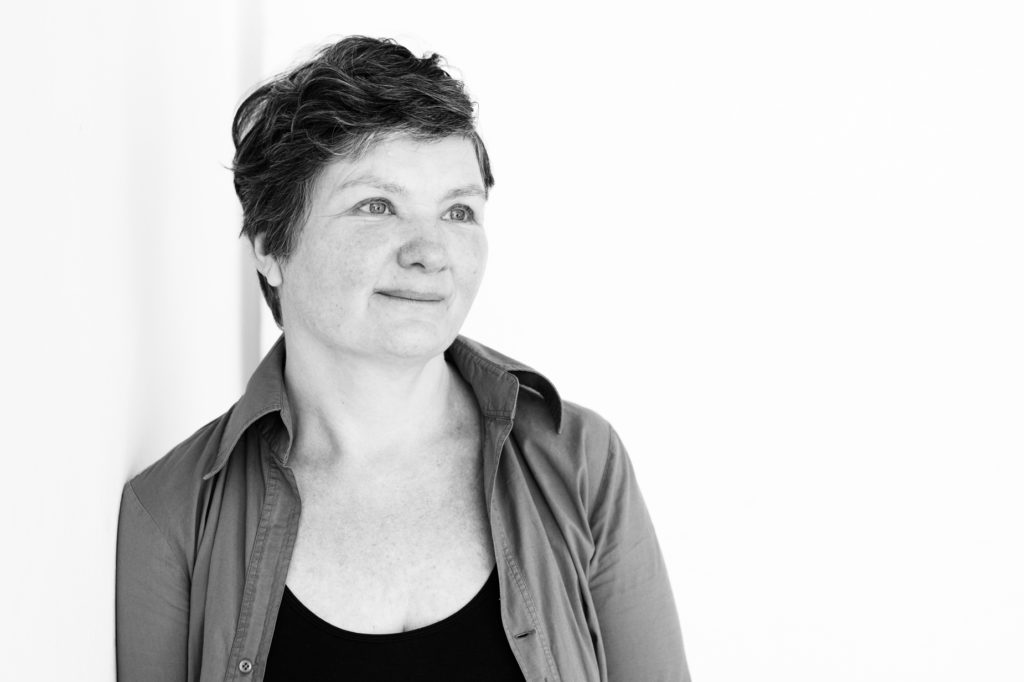 The fee I charge depends on the type, size and complexity of the text, and whether or not you need it urgently.

Is it all double Dutch to you? In that case I can help you!

If you use the contact form you can upload the text for translation at the same time.