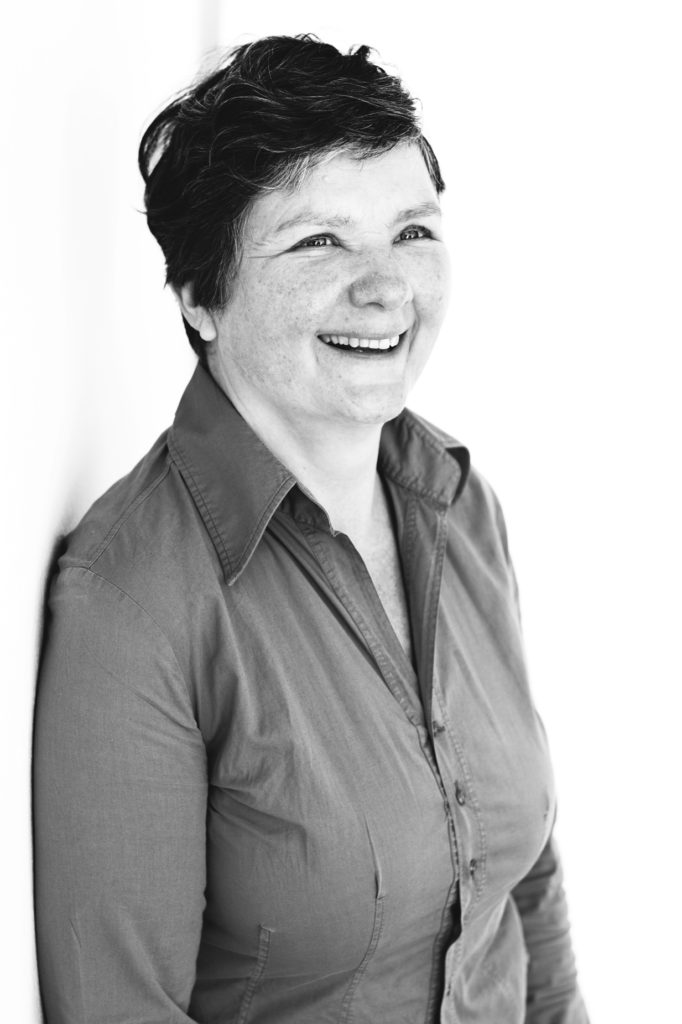 Let me introduce myself. I am Rebecca Berkhout and have been working as an independent certified translator since 1999. I translate documents from English into Dutch and vice versa. The majority of the work I do is translation of legal documents.

At an early age, it was clear to me that I wanted to do something involving languages. After secondary school I studied Russian in Amsterdam. In order to fund my studies, I worked part-time as a legal secretary. Three years into a four-year course including two periods behind the Iron Curtain, it became clear to me that the Soviet Union was not my sort of place. So I left university. As an alternative, I had full-time jobs working for many different lawyers and civil-law notaries, each with their own specialist area. Many of them had clients abroad, so I did not have to worry about losing my language skills. Now that I’d got the experience, I needed another challenge, and enrolled in 1994 as a student in the Dutch-English programme at ITV, the Dutch Institute for Translating and Interpreting. After my graduation, I took a specialisation course in legal translation, and registered as a certified translator in 1997. After two years translating in full-time employment, I set up my own business, a daunting prospect at the beginning but something I have not ever regretted.

I see translation as a ‘craft’ in which practice makes perfect, which is a good match for my eagerness to learn new things. The world is changing constantly, and as a translator, you need to keep up to date with new terminology, practices and IT (which is a dynamic environment of its own). Contact with clients and colleagues and the appreciation for my product make my life worthwhile on a professional level. In addition, I enjoy being on my own, working on different projects at the same time. Last but not least, I love the freedom of being a sole trader, responsible for the whole process.

Is it all double Dutch to you? In that case, I can help you out!

If you use the contact form you can upload the text for translation at the same time.